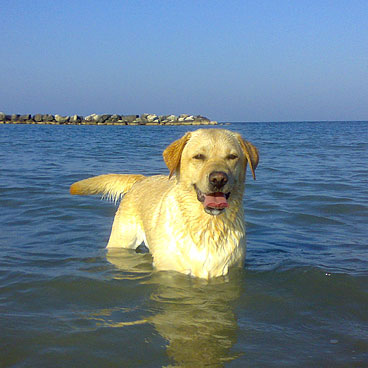 There are many versions about the origin of the Labrador breed and despite of the many researches the provenance of this breed is still unknown. We know for sure that the British Kennel Club officially acknowledged the breed in 1904 and in 1916 the breed association was founded. The Labrador origins seem to come from the island of Terranova in Canada; it seems that the Labrador comes from the hunting dogs brought in this land by the colonists that were staying in the ports of the island during the fishing season.

What were these dogs doing with fishermen? The colonists used to fish in the freezing waters of the island with their little fishing boats. They needed to pick up their fishnets as quickly as possible and here come the Labradors, jumping in the sea to catch the cods escaped from the fishnets. Then they came back on the boat to return to the Terranova port of Pool Harbour or to Dorset (England) and Clide in Scotland.

There is another theory, but this time about the name Labrador. It seems that this name was introduced in the selection of a Portuguese dog from the name Castro Laboreiro, a big black dog used to control the herds. Probably the fist Portuguese fishermen who ventured out to the North Atlantic Ocean's waters which were full of cods, were the ones to bring the Labrador to Terranova. It seems that as time passed by the name Laboreiro became Labrador. Besides it seems that a Labrador puppy is pictured in a painting by Tiziano, "La Venere di Urbino", 1538, that's one of the reasons why the origins of this breed are so confused. In England they used the Labrador especially for hunting.

At first it was called ST.JOHN water dog and it was described by the colonel Hawker as an excellent dog for hunting, usually with black short fur, with, more or less, the size of a pointer, a fast runner and swimmer. At first the colour black was predominant but later also the yellow one became more appreciated. Another colour was selected, chocolate, at first called liver, that is a particular shade of brown, very beautiful and difficult to obtain in a homogeneous way.

Some of the most famous breeders in the world can be found till today on the pedigrees:

There are still much more to say about the story of this breed but I don't want to bore you, that's why I suggest to all the lovers of this beautiful breed to deepen its history with very interesting books both in Italian and English language.

Are you going on holiday? We will take care of your Labrador!

Look at the photos and videos of our labradors 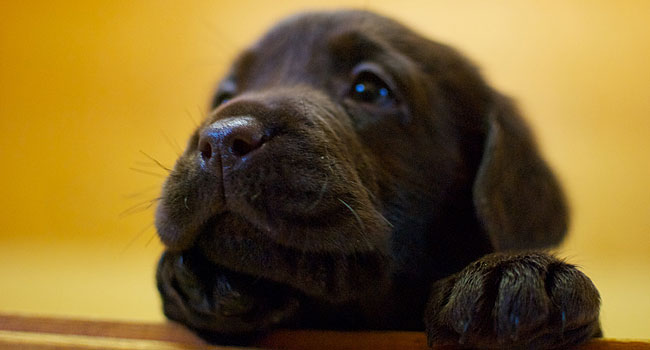 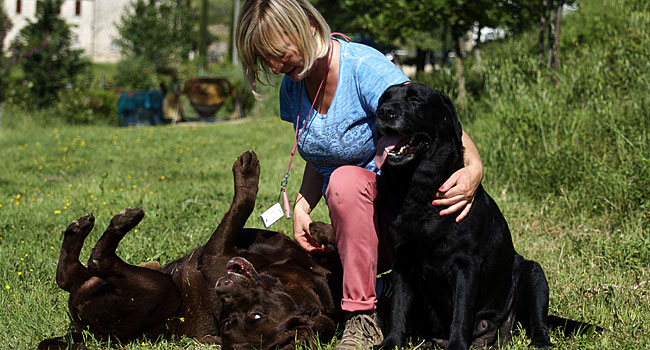 Boarding
Are you going on holiday? We will take care of your Labrador! 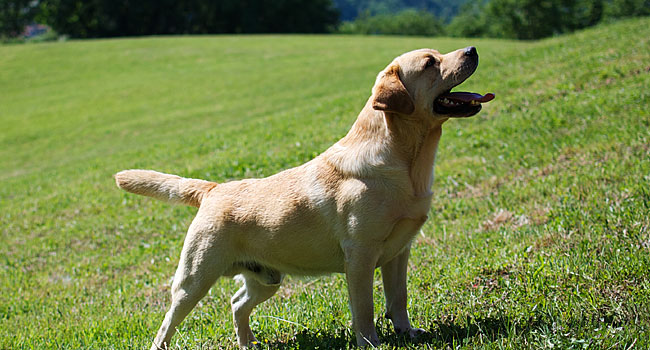 The Labrador
Discover this wonderful breed 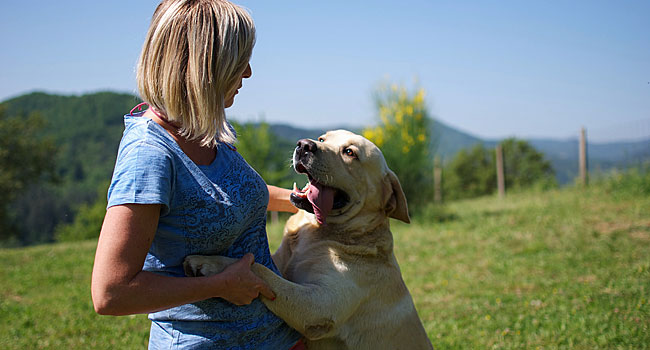 Gallery
Look at the photos and videos of our labradors 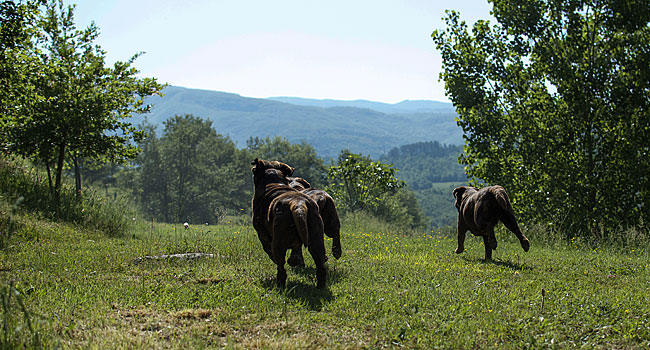